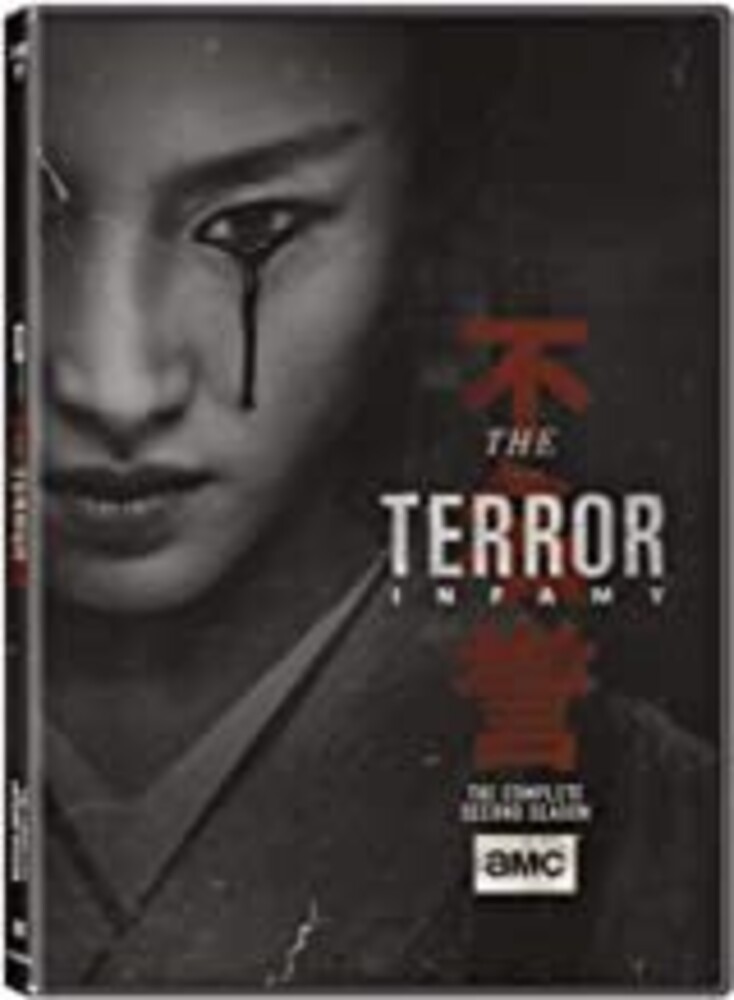 In the wake of Pearl Harbor, Japanese-American Chester Nakayama (Derek Mio)-like the rest of his neighbors from Southern California's Terminal Island-was shunted to an internment camp. He would discover, however, that his community's misery didn't only stem from the vicissitudes of war, but the machinations of a malevolent demon spirit (Kiki Sukezane) in human form. Second arc for the AMC history-horror hybrid co-stars Cristina Rodlo, Shingo Usami, and George Takei.10 episodes on 3 discs. 8 hrs. Widescreen; Soundtrack: English.