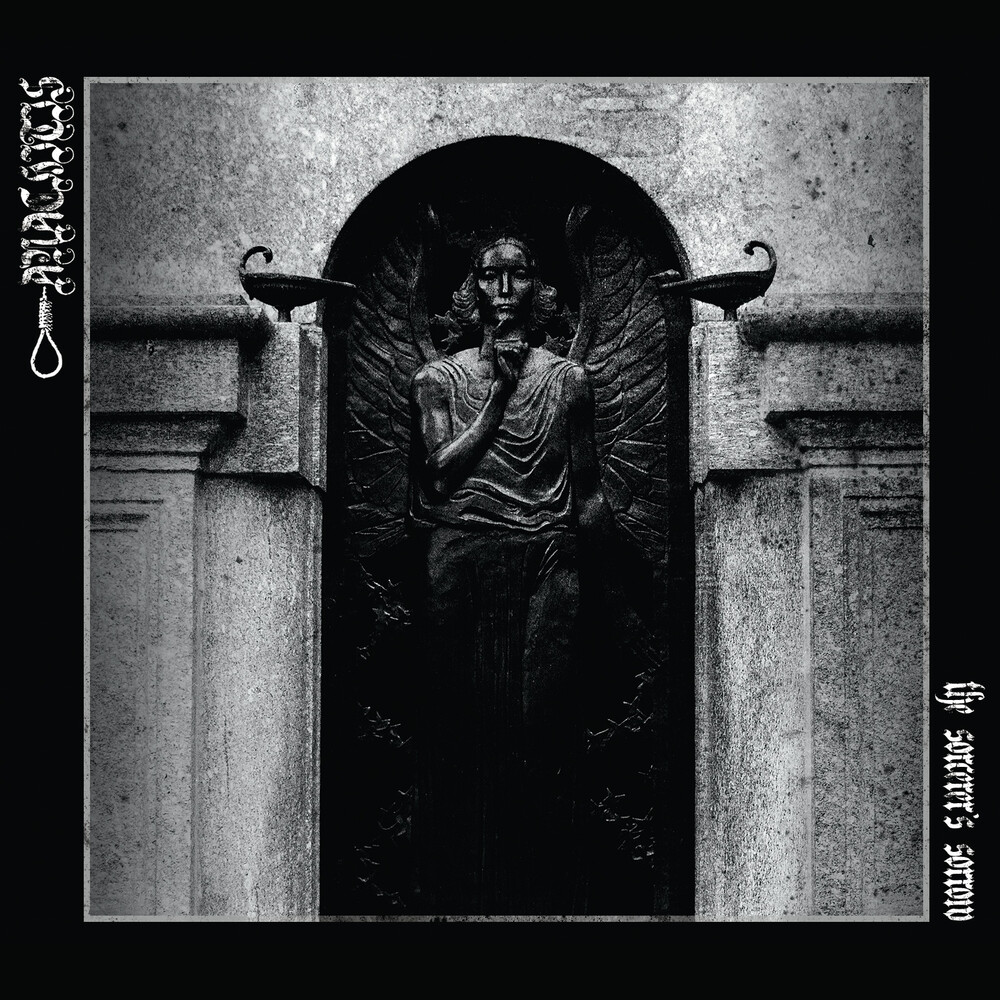 Anachitis was an occult divination stone used in antiquity, believed to be a raw diamond used to communicate with spirits in water. This is the name picked by Uada founding member and guitarist James Sloan for his solo project, a kaleidoscopic black metal creature deeply rooted in the depressive black metal sounds of the Nineties. The Sorcerer's Sorrow is Anachitis very debut, where obscure, minimal synths pave the way for obsessive guitar riffs and desperate shrieks recounting a tale of despair and self destruction. In Sloan's words, "There is an underlying story here being told backwards of someone who desperately seeks answers to escape the pain of existence through esoteric practices, but finds nothing but a path to total self destruction". Far from being a monodimensional work, in addition to it's classic foundations The Sorcerer's Sorrow unveils a plethora of ideas and influences, with melodic breaks, atmospheric openings and inspired solos, a trademark of Sloan's work with his main band. The Sorcerer's Sorrow hence becomes more than the sum of it's parts, a perfect snap-shot of the artist's inner turmoil, as "the record shifts between very dark disturbing moods, to moments that are much more nostalgic and beautiful feeling, the small glimpses of hope that are the same in life, moments that make the painful realizations hurt so much worse". Anachitis debut will be released this fall.