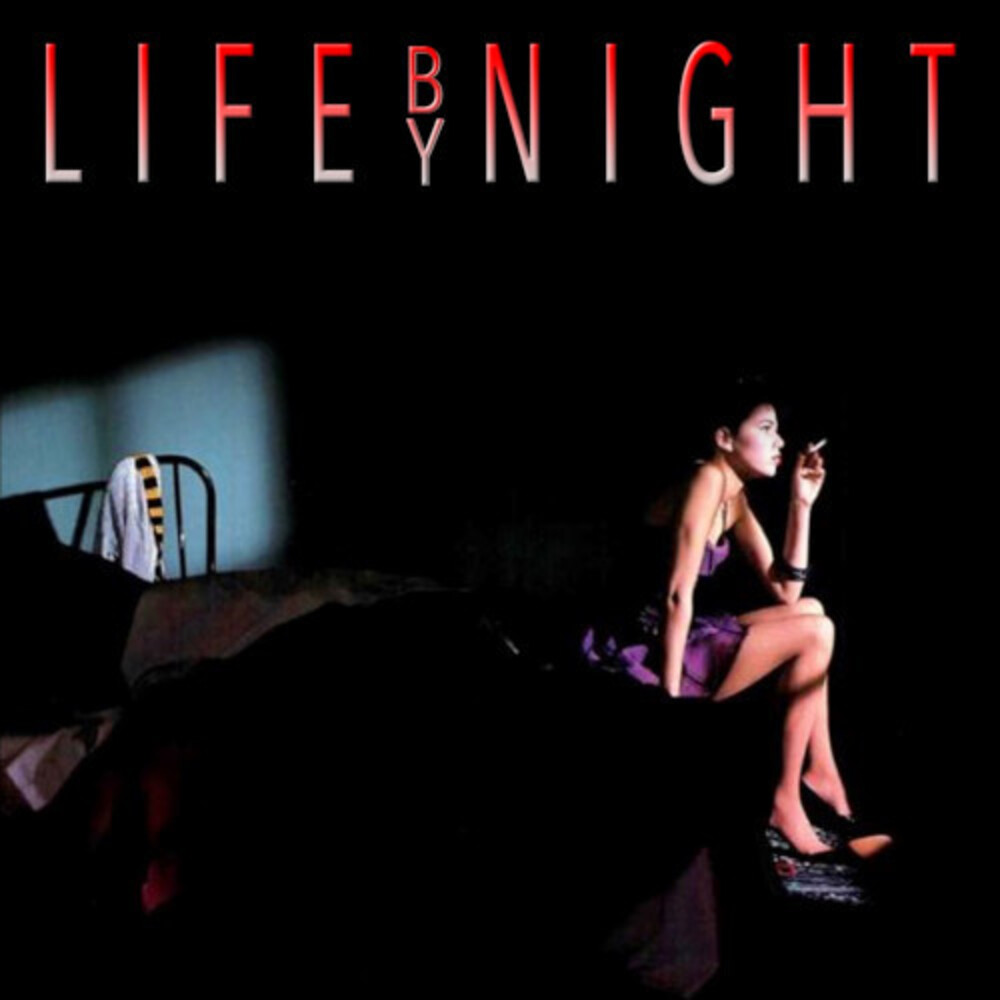 One of the long lost records of the '80's, L.A. based Life By Night's self-titled debut album is finally getting some way overdue recognition! Formed by lead vocalist and bassist Tom Croucier, the brother of Ratt bassist Juan Croucier, Life By Night had the songs and the look, but sadly not the traction, thanks to the usual story of music business politics to take things any further than they did.Having played in a variety of different groups through years, Tom has been a part of Roger Romeo's group "Romeo" as well as A&M record's Bobby Dazzler and Santana.In 1981 Tom Played on the excellent "Down to the Bone" album in 1981 by Vic Vergat. The band played all over Europe before they went to the States to open for Nazareth. Tom also played bass on the Scorpions "Blackout" album.After returning to the States following the break-up of the Vic Vergat Group, Tom began writing songs and would eventually put together a new band project with drummer Bryan Hitt (REO Speedwagon), and it was then that a band called "Life by Night" was formed.In the mid-eighties Life by Night recorded their debut album with Richie Zito behind the production desk. The songs were melodic AOR with poppy overtones and it was all set to be released when the label at the time just dropped them. It happened so quickly, and as a result this fine album from 1985 never saw the light of day.
back to top