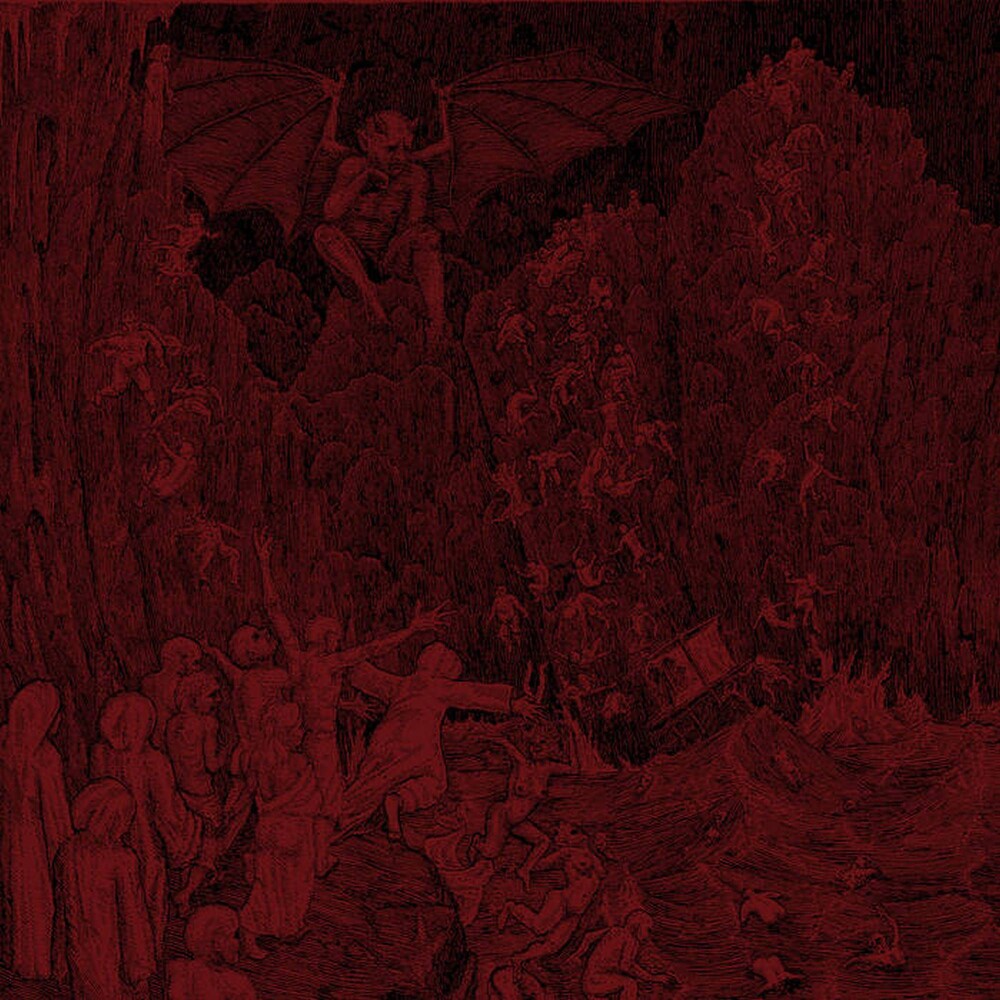 Oregon-based apocalyptically heavy and wretchedly visionary extreme sludge-doom behemoths Hell. Written and recorded in total isolation over a span of three years by sole mastermind M.S.W, this new self-titled opus is the reaffirmation and consecration of one of modern doom's most harrowing, demoralizing, and imaginative prospects, and the final seal on their status of absolute legends in American underground extreme metal. Spanning seven inhumanly crushing songs, for over forty-five minutes of colossal and earth-shaking audial torture - Hell's new album is already a classic, and a tyrannically iconic masterpiece that shall forever be remembered as one of the most awe-inducing turning points in extreme doom, having raised the bar of what "heavy" is to implausible heights, and redefined the concept of musical oppression through a new realm of extremism.