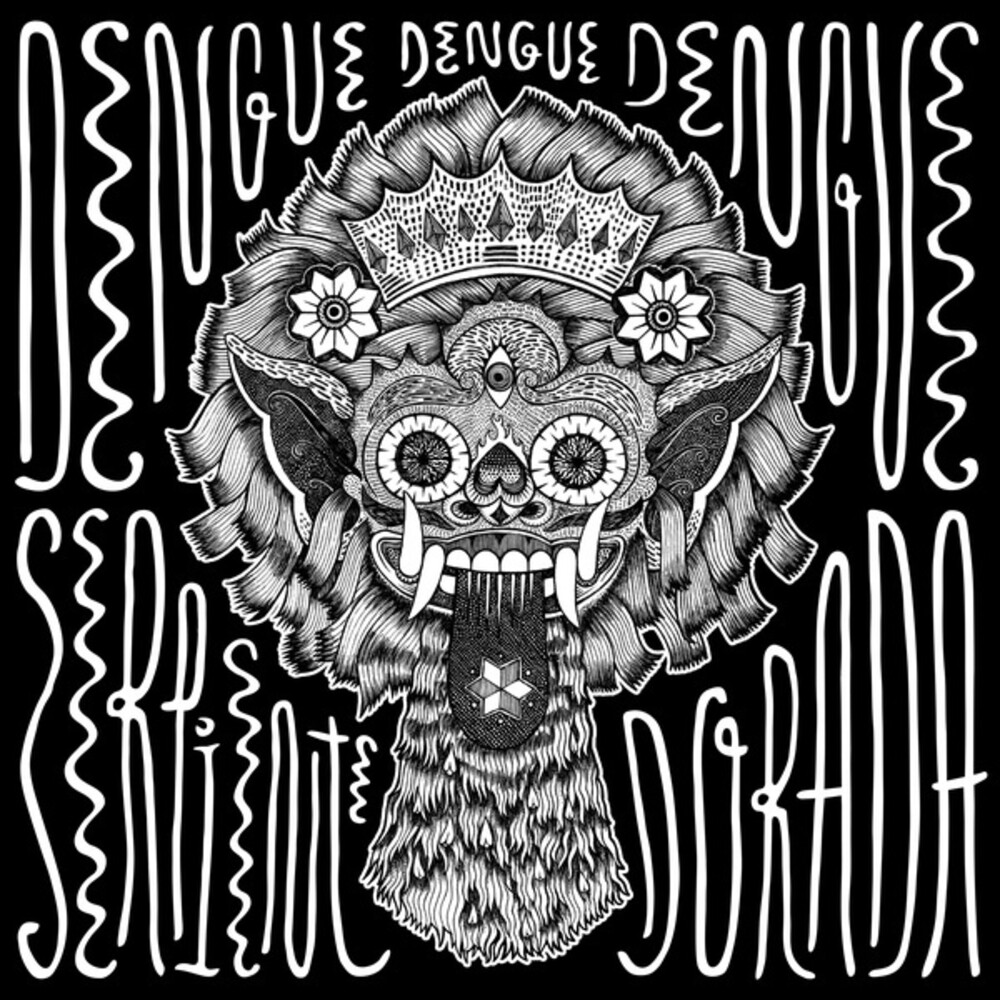 Vinyl LP pressing. After more than a decade at the forefront of the global club music scene with several celebrated albums and EPs under their belt, Peruvian duo Dengue Dengue Dengue's seminal 2014 Enchufada EP 'Serpiente Dorada' is still one of the most impactful of their exciting career. 'Serpiente Dorada' remains an absolutely infectious and colourful mixture of global sounds, where genres and styles are used as a starting point on their ongoing hybrid exploration of the interaction between traditional Latin American music and modern electronic music, where the total is much more than the sum of it's parts.
back to top