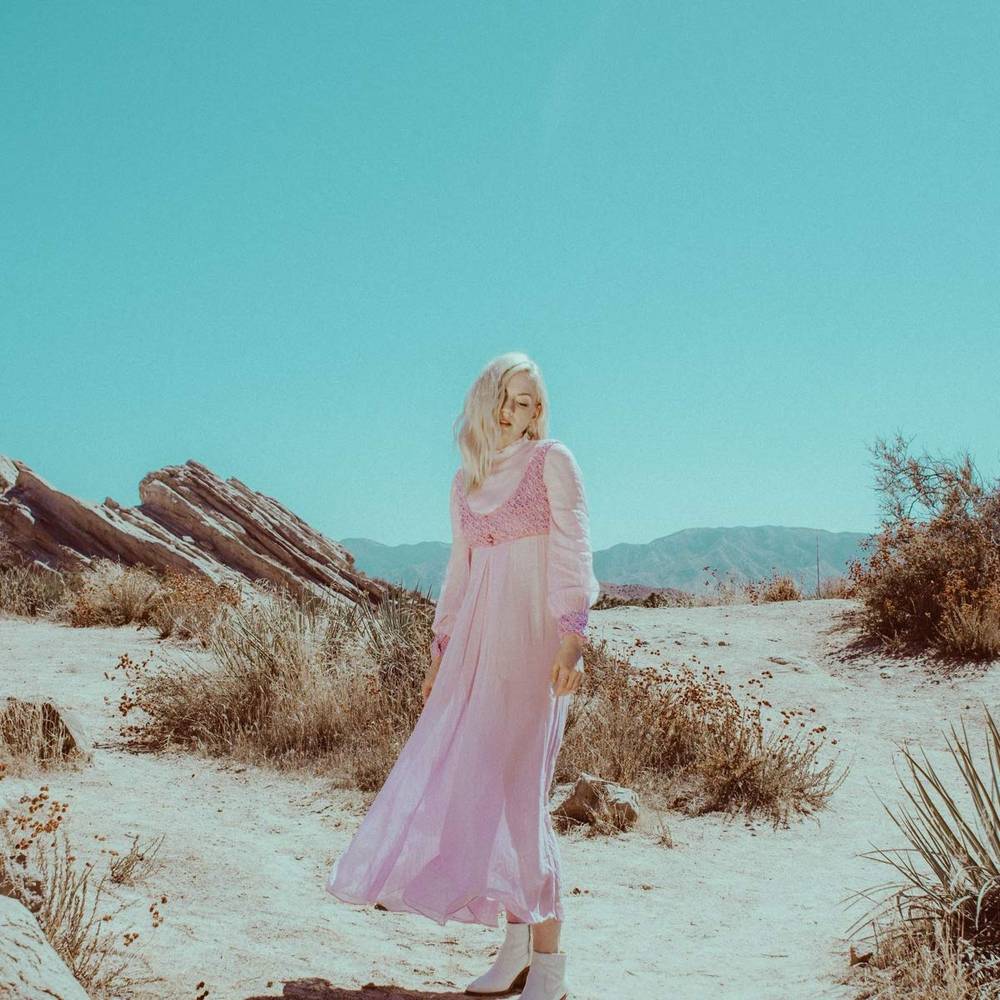 Lead off track from the upcoming album The Supporting Character. A melancholy song about life nowadays in the ever-changing Midwest landscape. Emily Kinney is known for her role as Beth Greene on AMC's horror drama television series The Walking Dead. Kinney has also appeared on several other television series, including Showtime's critically acclaimed Masters of Sex and The CW's The Flash and Arrow. In 2016, she co-starred in the ABC series Conviction. Making music is also a big part of Emily's life.