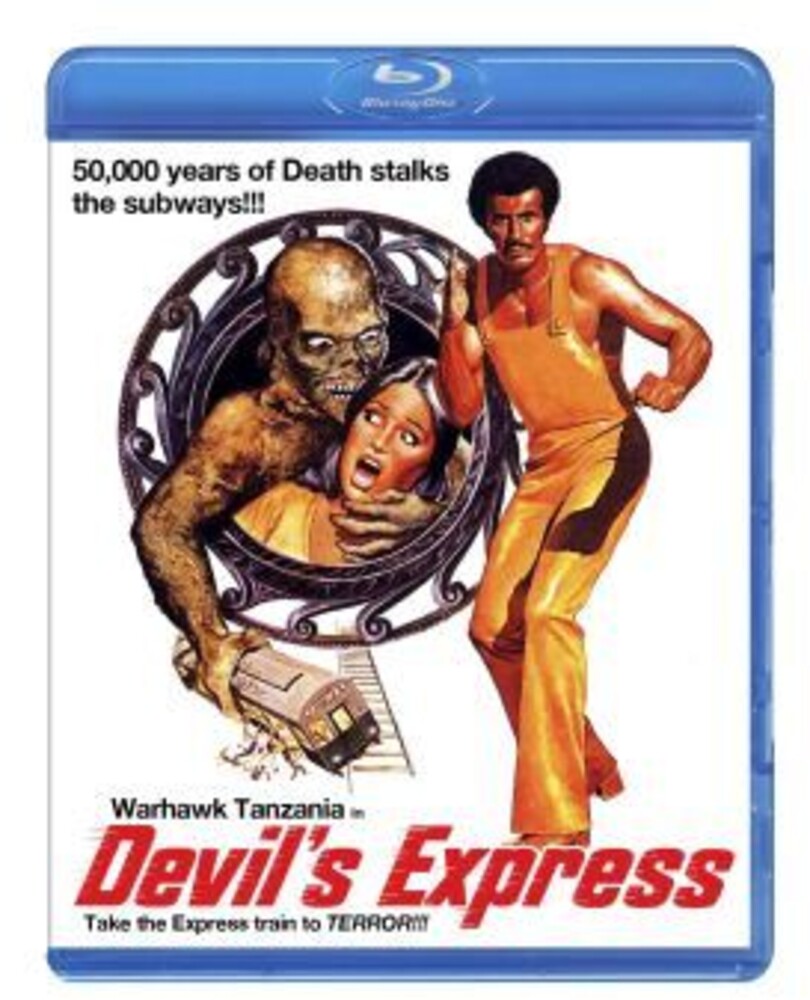 New York Master Martial Artist Luke (Warhawk Tanzania) goes to Hong Kong to earn his next level in the Martial Arts world and convinces his student Rodan (Wilfredo Roldan) to accompany him. Once they arrive, they come across an ancient burial site and find an amulet that holds a horrific demon creature in it's power. Not knowing what the amulet was for, Rodan steals it and takes it back to gang infested New York City, unknowingly releasing the demon. The demon travels through the New York city subway tunnels as it preys on it's victims, including Rodan himself. The police think all the killings are a result of gang wars, but Luke soon finds out the terrifying truth and seeks out to avenge the death of his student. Luke must confront the horrifying demon face to face and do battle in the underground subways, where the only train that runs that late is the Devil's Express! This gritty action, grindhouse, martial-arts, horror classic has finally arrived at the Code Red station! When the film The Warriors was released theatrically, the distributor of DEVIL'S EXPRESS re-titled it as GANG WARS to make it look like a gang fight movie. It took CODE RED many, many years to locate the camera negatives and the film is now fully restored in HD. Also starring Brother Theodore Gottlieb and writer/director David E. Durston (I Drink Your Blood). Co-written and Directed by Barry Rosen (The Yum Yum Girls).