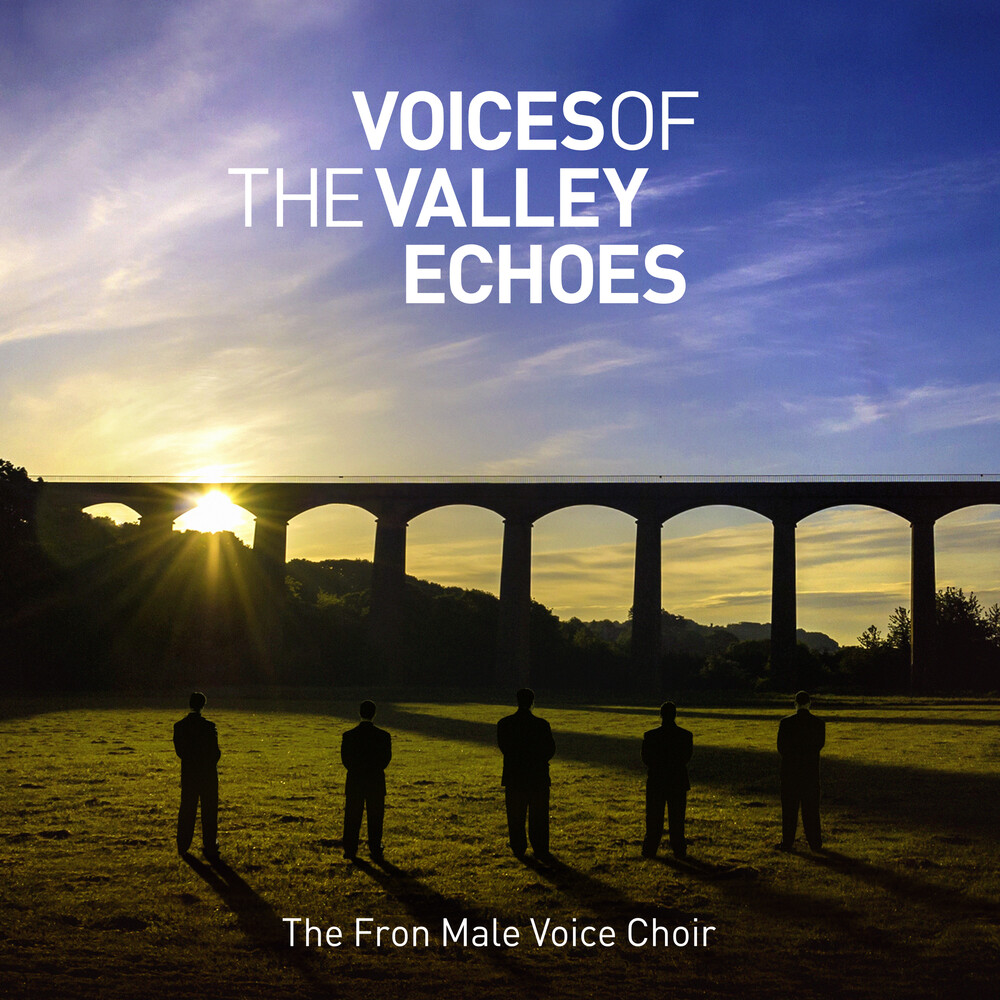 The Fron Male Voice Choir celebrates St David's Day with the release of Echoes, their sixth recording in the Voices of the Valley series, on 26th February 2021. The Fron Male Voice Choir is one of the most successful choirs in the UK. Their debut album, released in November 2006, achieved double platinum sales and was nominated for a Classical Brit Award. Following this initial success, the choir has toured extensively and their albums have sold in over 70 countries world-wide. The tracks from the Voices of the Valley series have since featured on numerous compilations and artist albums.