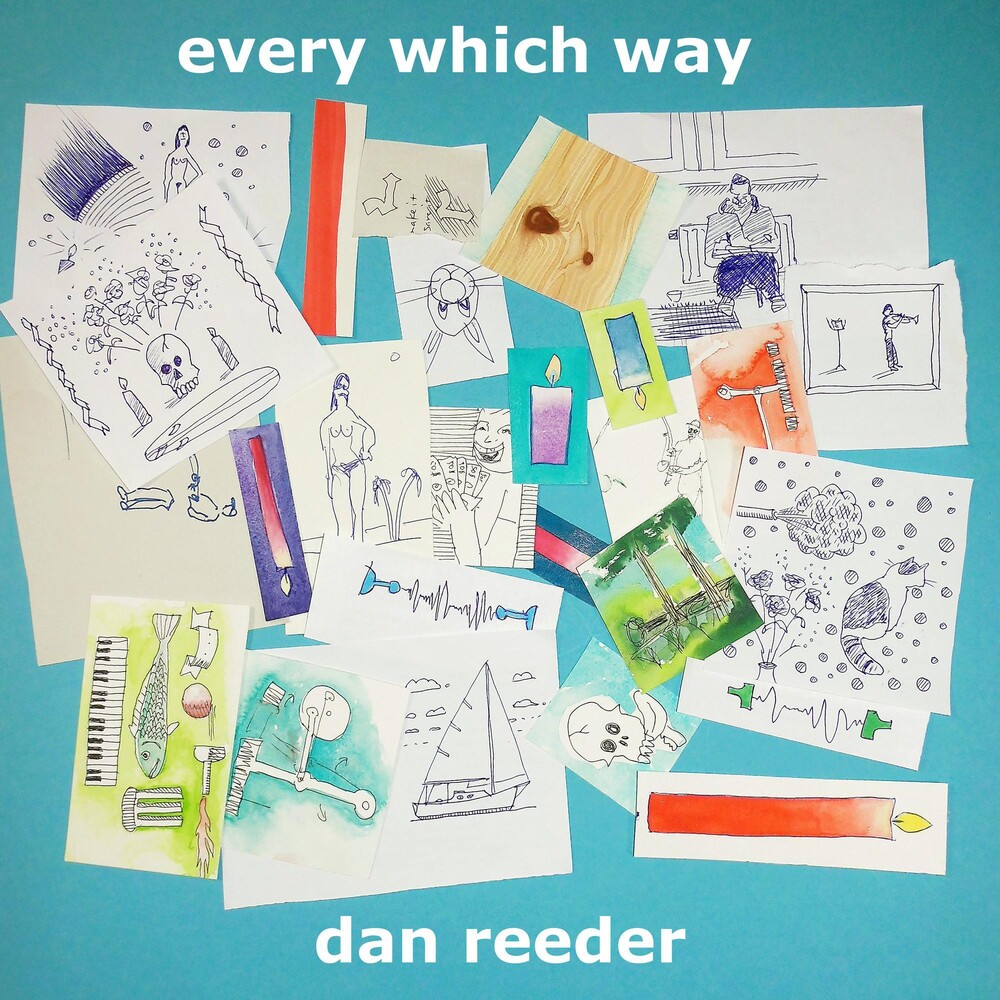 2020 release from the musician and artist. Every Which Ways was, as always, written, played, recorded and produced by Dan Reeder himself. Dan Reeder has been called "one of the foremost outsider artists in modern folk" by The New Yorker's Ben Greenman. His music has received critical acclaim for it's unique blending of blues, folk, gospel and field hollers.