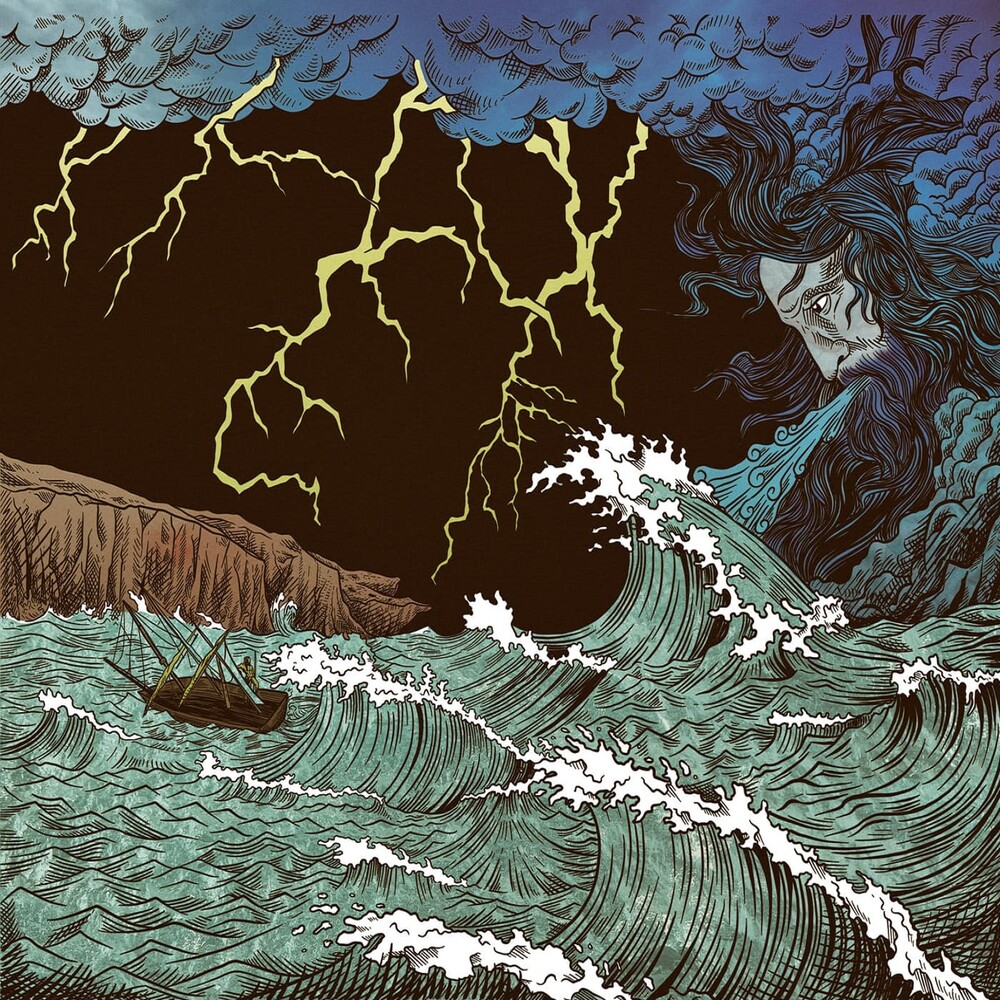 With "Caurus" (Mistral, North-West Wind) Anamnesi achieves the goal of the fifth studio album, the second one to be released via Dusktone after the concept album "La Proiezione Del Fuoco". This new Opus is a set of moods that wink to the past works of this one man band but also to a "new" way of songwriting and style choices. "Caurus" is not a concept album per sĂ© but the songs share the same figurative roots which are wind, water and ground. Those three elements are used as metaphors to tell about the beauty, ties and boundaries that an island like Sardinia may rapresents and how difficult but marvelous at the same time could be to live in such a magical place. It tells about efforts, love, pain, courage, darkness and light. "Caurus" is about life.