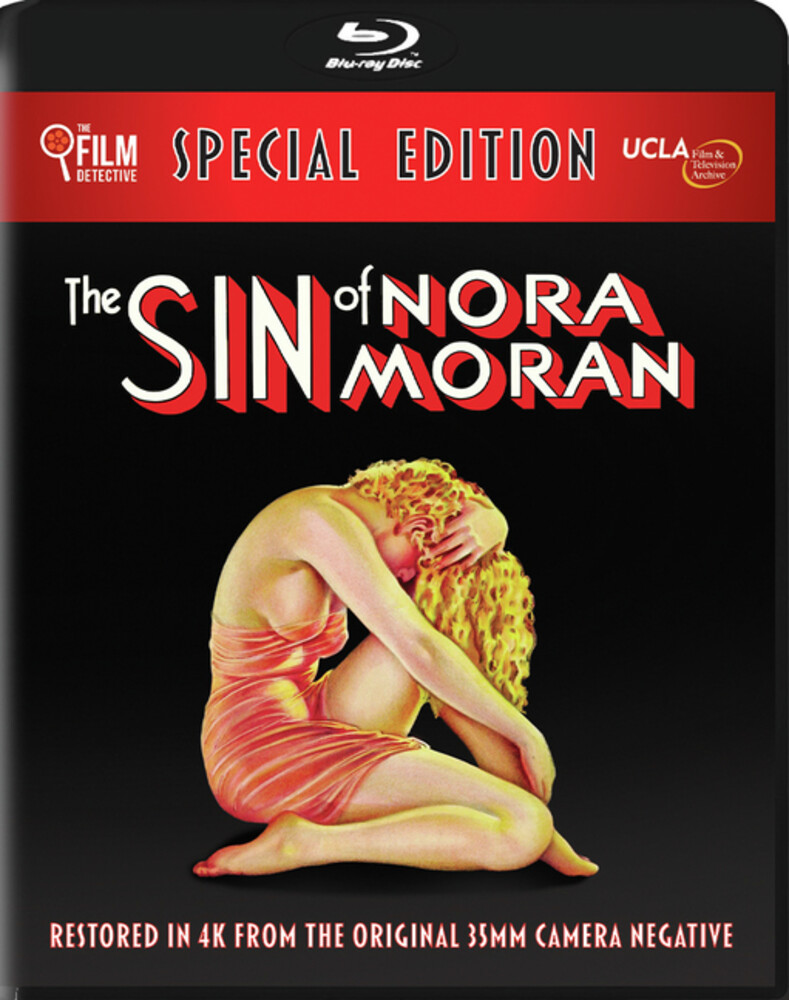 The Sin of Nora Moran is returning to screens with a limited edition Blu-ray and DVD release as stunning to audiences as it was in 1933! Zita Johann takes on the title role of Nora Moran, a young woman sentenced to death for a murder she did not commit. Awaiting her sentence, Nora explores the patterns of her life in a dream-like haze, including the dark secret that could change not only her own fate - but the fate of those she holds most dear! The intrigue surrounding The Sin of Nora Moran is augmented by the film's iconic poster, designed by painter Alberto Vargas, acclaimed as one of the greatest movie posters ever made.