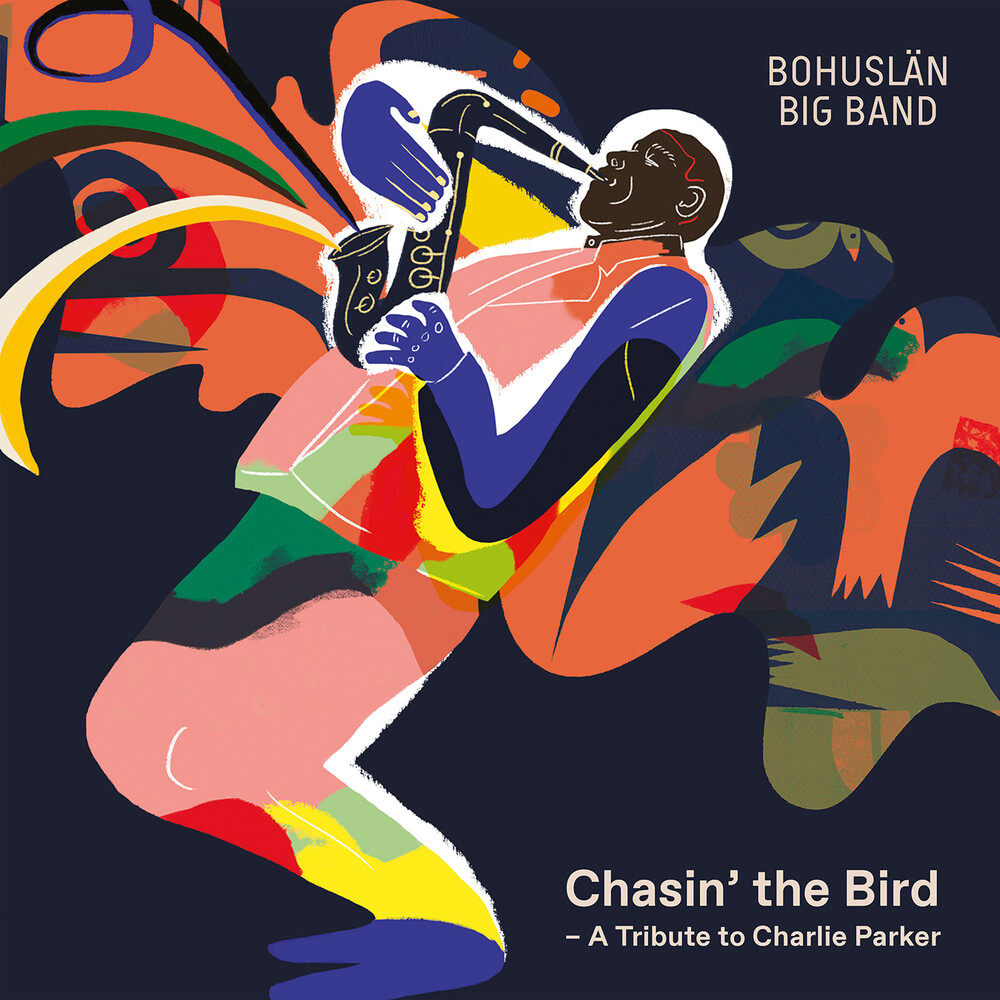 A Tribute to of the most influential musicians of all time. Charlie Parker was one of the most innovative and influential musicians of all time, a genius in the true sense of the term. He was born on August 29, 1920 in Kansas City, U.S. The alto saxophone was his main instrument although there are some beautiful recordings of him playing the tenor saxophone as well. His idiom was in jazz where he became the most important architect of modern jazz, often called "bebop". When Parker was asked to describe his style he said, "It's just music. It's trying to play clean and looking for the pretty notes." Early on Parker was given the nickname "Yardbird" which later was converted to, regarding his musical expression, the very suitable name "Bird". It's astounding to think of how much Parker was able to achieve in his dramatic, chaotic and all to short life. In a way, you might say that he lived with the same blazing speed as he expressed himself on his saxophone. Still today, musicians all around the world are trying to catch up with the Bird. Charlie Parker died in 1955 at the age of 34.
back to top