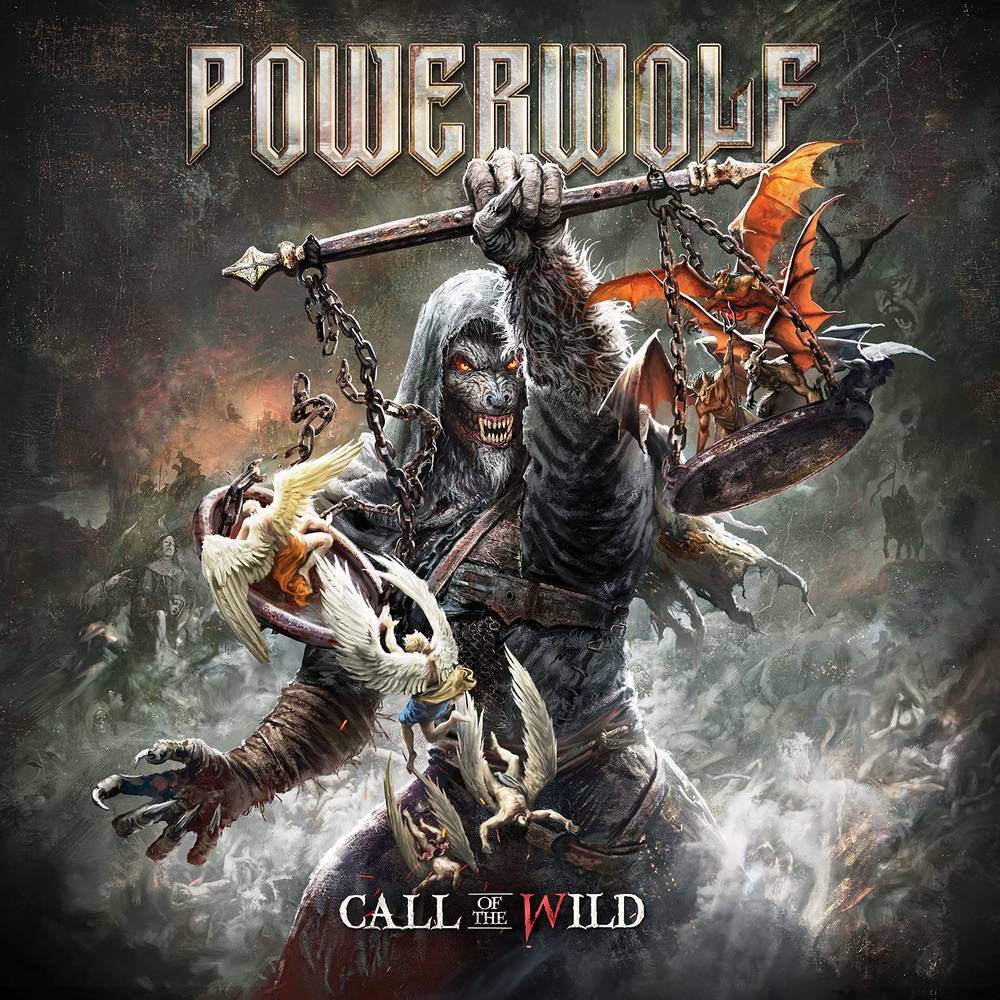 Powerwolf's lead guitarist/songwriter Matthew Greywolf has established an unprecedented style - combining classic metal including melodic elements with organ sounds and an extra spice of orchestral bombast. Everything in the essence of the Powerwolf universe - starting with the elaborate lyrics - sometimes tongue-in-cheek humorous, sometimes bitterly cynical - to the omnipresent sacral symbolism, nourishes the mystical aura of the quintet. There is no doubt that their new opus, Call Of The Wild, will lead to a further quantum leap in terms of popularity, appealing to both long-time and newly generated fans. Opener, "Faster Than The Flame," already mirrors "Powerwolf in it's purest form" while the album finale "Reverent Of Rats" is the perfect closer for this 11 track beast - always balancing the tightrope act between familiar and new, surprising elements. The outrageously catchy "Dancing With The Dead" seems downright danceable, while tracks like "Alive Or Undead" represent a power ballad of the highest quality.
back to top